Penn is puttin it IN Natalie Portman

Sean freaking Penn. Are you even still relevant? What the fuck ever dude! We hate Sean Penn for how he treated Madonna and his bold arrogance. Ugh, you fug. You think you're such a badass. We disagree. You are a tosser who isn't Spicolli anymore. So, blow it out a rubber hose douchebag.
You act so above it all. Fucking Chris Rock couldn't make a joke on 'Lame-O Jude Law because of you. The man is a comedian and was hosting the Academy's. Surely, he was going to crack some jokes on Jude the Nanny fucker. Then, rescue save hoe (that's you Sean) tried to talk about how Jude is one of the greatest actors of OUR TIME. Shit, we just want to shoot you in the face with a bow and arrow. HATE YOU! Seriously, greatest actors of our time? We guess this makes you King of ALL ACTORS IN OUR TIME. Go to hell No Peen Penn.
Yeah, that's your name now, No Peen Penn. How the fuck did you get Natalie Portman? What a no count talentless act too. The two of you together make for a great movie. Siiiiiiiiiiiiiike! The two of you together make for a great trip to Planned Parenthood.
The sad thing is we can't feel sorry for your ex- wife Robin Wright Penn because she married your Wrinkled Ass Face. Here's to you Sean Penn a true fucking asshole, King of Actors, Wrinkled Ass Face, and The saltiest of Crawdaddies.
P.S. You better be glad we haven't mentioned your tall tales of Blow and Lohan. We know you're really just an old sad sac of man. 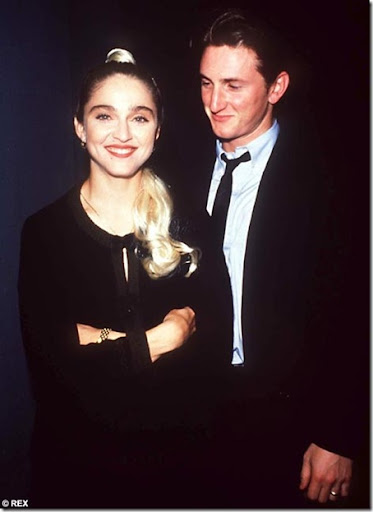